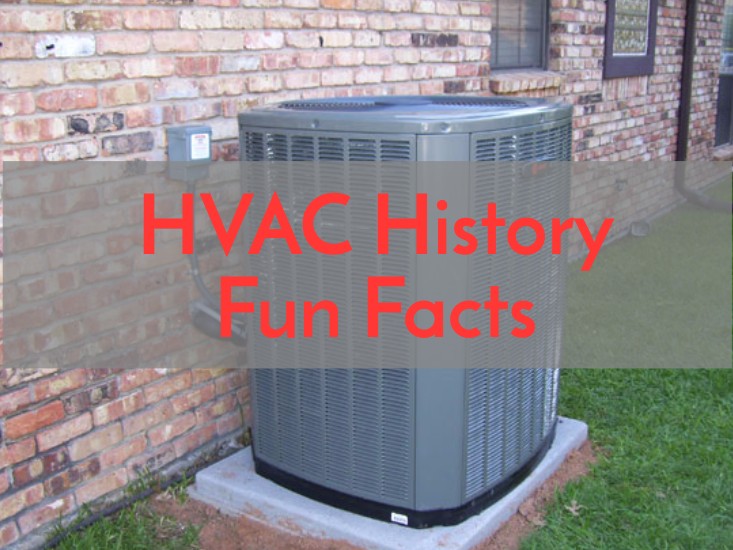 In West Texas, we know how important an HVAC is…those West Texas summers can be downright brutal. Sometimes it’s fun to learn something new about those systems we rely so heavily on. How did it even get started anyways? Where did it begin? Check out these HVAC history fun facts below!

Wow, HVAC really has come a long ways, hasn’t it?? In fact, we can thank it for many of the systems we have today! For other insightful tips like these, check out our Who Knew? board on Pinterest!